The Leader appointed the Commander-in-chief of the Air Force 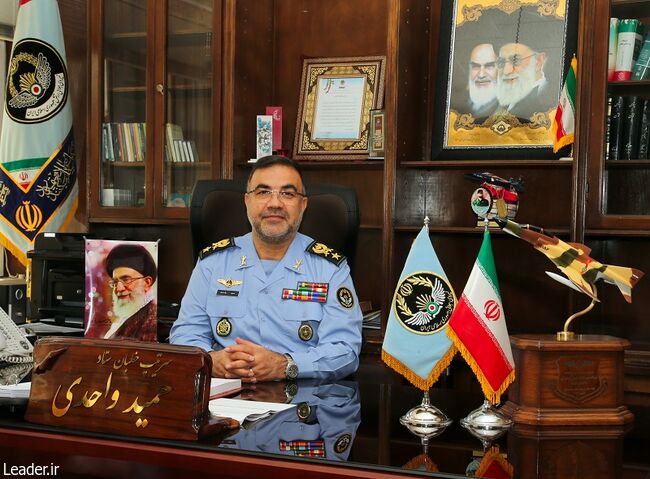 Ayatollah Khamenei, Commander-in-Chief of the Armed Forces, appointed Brigadier General Hamid Vahedi as Commander of the Air Force of the Islamic Republic of Iran.

The entire appointment letter from the Supreme Leader is as follows:

In the name of Allah, The Most beneficent, The Merciful

Efforts to upgrade combat capabilities, readiness in responding intelligently to any level and type of air threat, growth of human resources with the scientific approach in building an air force with the level of the Islamic system, by having effective and synergistic interaction with the large military of the Islamic Republic of Iran and with the relevant military and national units, Is expected.

I thank Dear Brigadier General Nasirzadeh for his valuable efforts and services during his term of office.

I ask God Almighty to grant happiness for All,