Amongst the priorities: Cultural guidance, promoting the Irano-Islamic lifestyle 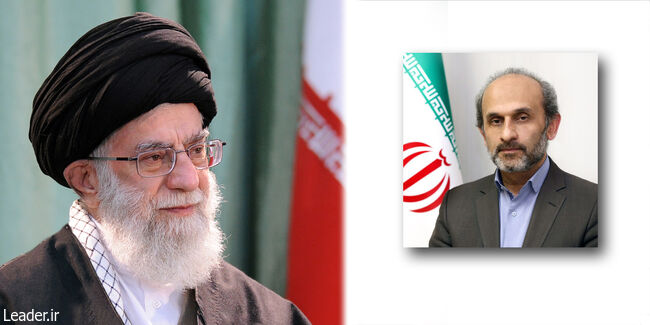 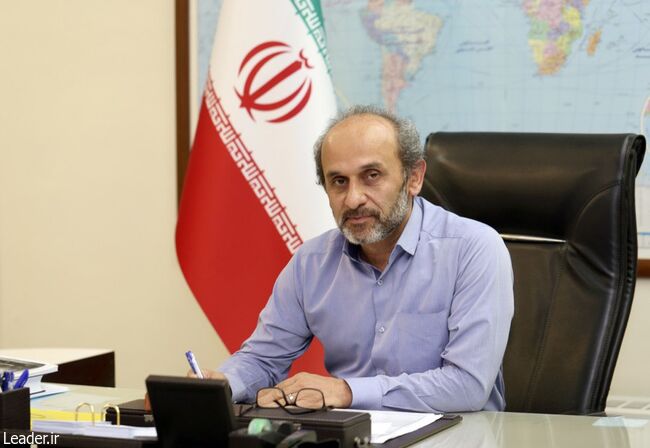 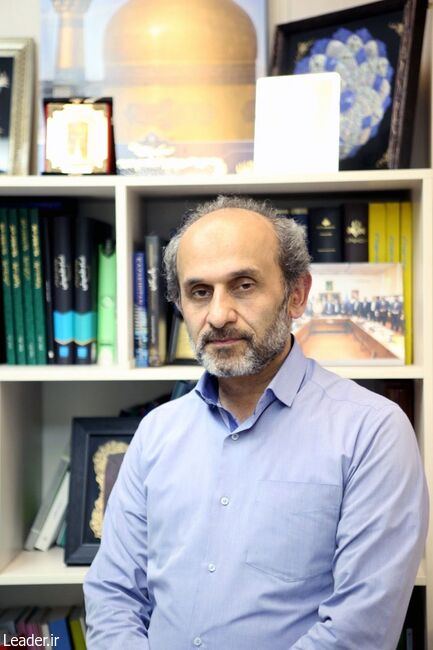 Upon the end of Dr Ali Askari's official term in the Radio and Television Organization, Ayatollah Khamenei, by thanks to his tireless efforts, appointed Dr Peyman Jebelli as the head of that organisation, and on issues such as "raising the level of public awareness" and "Cultural guidance ", "Strengthening the spirit and sense of national and revolutionary identity", "furthering hope and vivacity" and "Promoting the Islamic-Iranian lifestyle" were emphasised as the working priorities of the national media in the new era.

The entire appointment letter of the Leader of the Islamic Revolution is as follows:

In the Name of Allah, the Most Beneficent, the Merciful

Upon the termination of Dr Ali Askari's hard-working appointment period, who is considered as a faithful and sincere director with his tireless and compassionate efforts, since you have the religious and revolutionary ability, expertise, long experiences in managing the radio and television organisation, and understanding the nature, function, and duties of the national media, I appoint you as the head of the organisation for five years.

The national media is considered as a university to raise the level of public awareness and knowledge, a place to tackle the hostile waves of distortion and harassment, a place for the enjoyment of eyes and hearts of all by the effects of beauty and art, and a station to spread hope and joy amongst the people of the country.

Cultural guidance, strengthening the spirit and sense of national and revolutionary identity, promoting the Irano-Islamic way of life, and increasing national solidarity are amongst the priorities that should be achieved by fostering human resources and quality development of programs and taking advantage of the initiative and efforts around the clock. Insha'Allah.

It is my duty to express my sincere gratitude to Dr Askari for his tireless efforts during his official term, which is truly commendable, and I advise you to take his long-term and preliminary plans into your consideration. I do ask God Almighty for your success.