The Leader meets the President of Turkmenistan and his accompanying delegation

The Joint Cooperation Commission should be seriously active 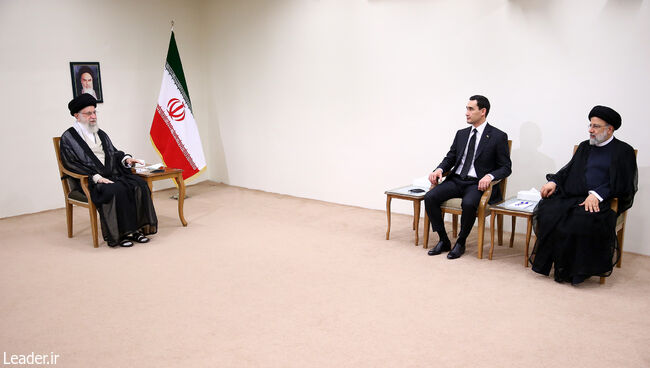 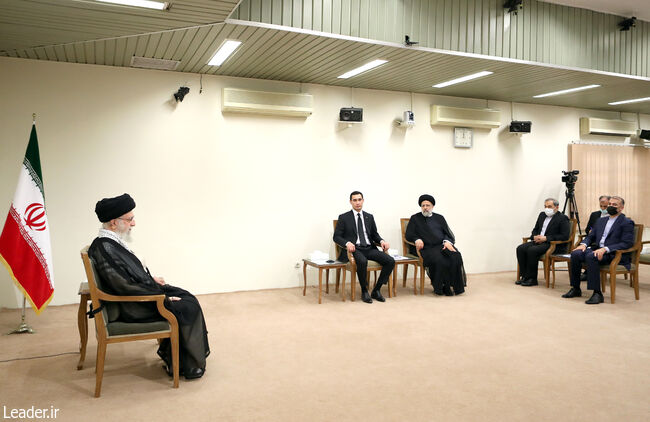 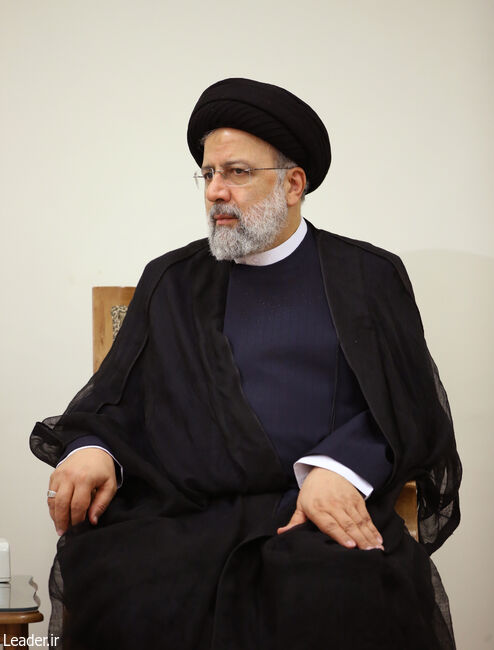 In a meeting with the President of Turkmenistan, Serdar Berdimuhamedow, and his accompanying delegation before midday on Wednesday, the Supreme Leader of the Islamic Revolution, Ayatollah Khamenei, said that the expansion and deepening of relations are in the best interest of both countries. The policy of the Islamic Republic of Iran is to expand ties with neighbouring countries, and this is an entirely valid policy.

He stressed that: passing the obstacles depends on serious will and determination of the two countries to expand relations and added: Of course, friendly relations between Iran and Turkmenistan have regional and international oppositions, but obstacles must be overcome.

The Supreme Leader of the Islamic Revolution emphasized: The Joint Cooperation Commission between the two countries should become active, and the agreements should be finalized with continuous follow-up.

During the meeting, which was also attended by Mr Raeis, the President of Iran, Mr Serdar Berdimuhamedow, President of Turkmenistan, said: "The priority of the Turkmen government is to expand relations with neighbours and to consider the documents signed today we are trying to build good relations between the two countries in various fields, especially gas, electricity and freight of goods, as well as strengthening the implementation of significant projects more than before.

Referring to the 30th anniversary of the relations between the two countries, the President of Turkmenistan addressed the Supreme Leader of the Revolution and said: "On behalf of myself and the people of Turkmenistan, I would like to express my appreciation and thank you for your constant support in deepening Iran-Turkmenistan relations."