The Leader of the Islamic Revolution meets the President of Kazakhstan 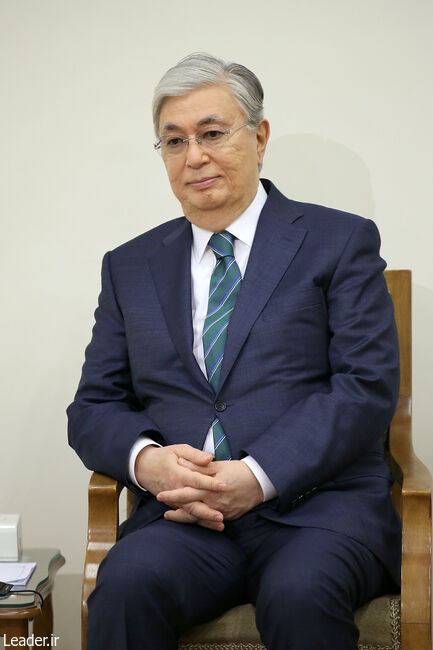 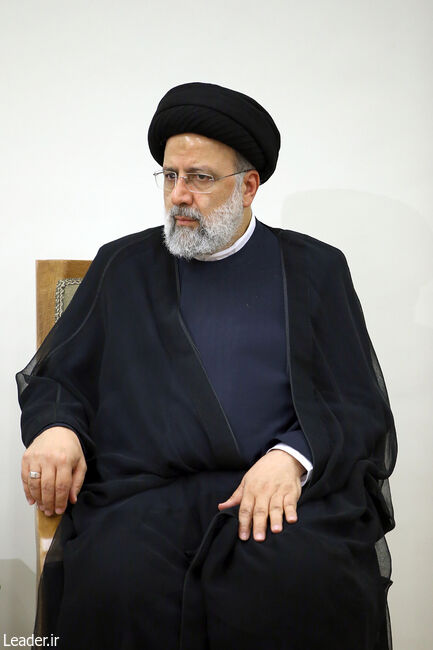 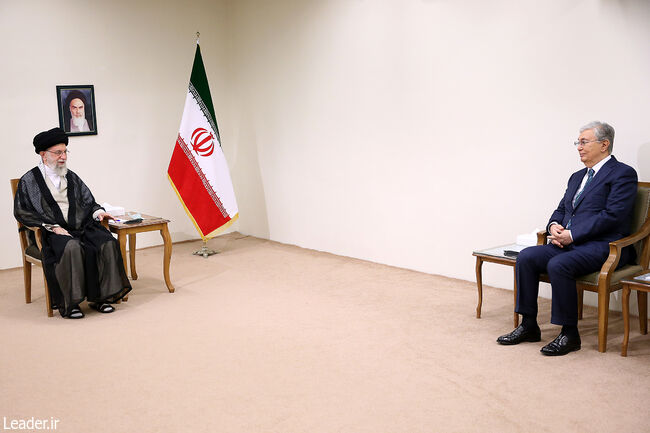 This evening (Sunday), the Supreme Leader of the Islamic Revolution, Ayatollah Khamenei, met with the President of Kazakhstan, Kassym-Jomart Tokayev, and the accompanying delegation. He referred to the deep historical and cultural ties between Iran and Kazakhstan and the need to expand cooperation between the two countries further and emphasized regional collaboration.

Ayatollah Khamenei called coordination on political and economic issues to be necessary for relation expansion and stressed the need to activate a joint commission: the two sides must redouble their efforts to pursue the agreements and implement them.

The Leader of the Islamic Revolution also considered expanding cultural cooperation between Iran and Kazakhstan essential and added: that Farabi as an Islamic philosopher and scientist of Kazakh origin whose works have been researched and studied in Iran for thousands of years, could be the basis for cultural cooperation and the formation of a joint scientific committee between the two countries.

Ayatollah Khamenei also said about the issues related to Ukraine: "The main problem in the case of Ukraine is that the Westerners are trying to expand NATO and will not hesitate wherever they see a chance of expanding penetration."

"We need to be watchful of the issues and take care as Americans and Westerners are always trying to expand their sphere of penetration in different regions, including East and West Asia, and undermine the independence and sovereignty of nations," he said.

During the meeting, which was also attended by the President of our country, Mr Kassym-Jomart Kemelevich Tokayev, President of Kazakhstan, said: "We had excellent talks with Mr Raisi, and the documents signed by both sides can pave the way for further expansion of relations between the two countries."

The President of Kazakhstan called the historical and cultural similarities between Iran and Kazakhstan deep and welcomed the Supreme Leader's proposal to form a scientific committee on Farabi, expressed his views on regional issues and the situation in Ukraine and gave a report and explained the situation in his country after the failed coup attempt last month.