Athletes' commitment to religious values has a tremendous spiritual impact 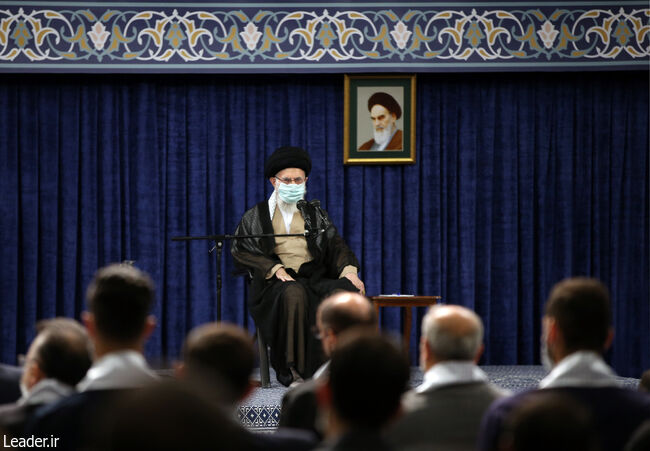 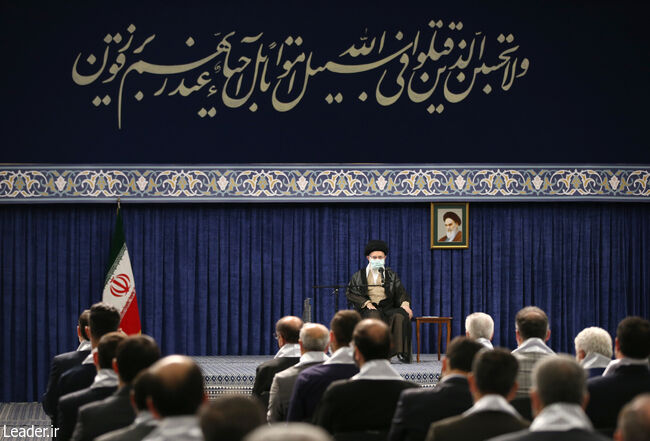 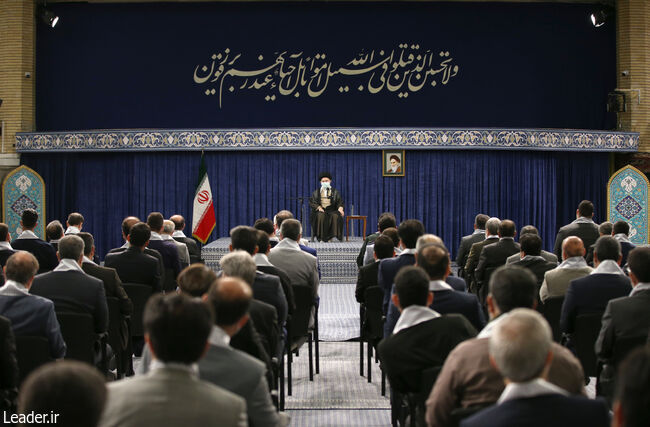 The statements of the Leader of the Islamic Revolution in meeting the participants of the athlete martyrs congress held on 11th of September 2022 were published this morning at the venue of this conference in Tehran. In this meeting, Ayatollah Khamenei referred to the statement in the Qur'an that says martyrs are alive and said: Martyrs glad tide and encourage the faith community that is striving in the way of God despite difficulties, has an excellent outcome and its end is neither accompanied by fear nor sorrow.

He considered this hopeful glad tiding to be the cause of movement and progress and noted: The Islamic Revolution created a public attraction for jihad and martyrdom in the way of God. More than 5,000 athlete martyrs are distinguished signs of this pervasive and influential attraction.

The Leader of the revolution considered the current environment of sports to be influenced by the spirituality of athlete martyrs and enumerated the manifestations of the (religious) devotion and adherence of our country's athletes and said: The presence of a sportswoman on the championship platform wearing an Islamic hijab and not shaking hands with a stranger, gifting championship medals to the families of the martyrs, prostrating on the ground and mentioning the names of the infallible Imams after the victory. The departure of the sports delegation to the Arba'een pilgrimage is a wonderful and unique phenomenon in this materialistic and full of corruption world. This is to be taken into consideration in order to understand the spiritual and moral depths of the Iranian nation.

Pointing to the prominent role of figures, including famous athletes, in injecting spirituality into various social layers, he said: The adherence of athletes and sports managers to religious issues and the jihadist presence of these figures in the fields have a tremendous spiritual impact on talented people.

Grand Ayatollah Khamenei called mass sport a factor in the health of the body and vitality of the soul and a necessity and obligation for everyone and added: Professional and championships sports are also essential because it encourages the general public to play sports and is a source of national pride and victory as it brings joy and pride to the entire nation. For this reason, I always thank and congratulate sports champions.

Emphasizing the need to combine the technical victory in the field with victory in values, he added: the fact that our athlete is deprived of a medal due to not competing with the envoys of the Zionist regime is actually a victory because competing means recognizing the usurper, the executioner, child-killing regime. It will be trampling on moral victory at the cost of technical and apparent triumph, which has no value at all.

He considered the sports sanctions after the war in Ukraine to have faded the colour of the claims of the arrogant and their followers about the non-interference of politics in sports and said: This case showed that they easily cross their red lines whenever the interests of the West require it.

Ayatollah Khamenei advised the athletes to protect their honour and reputation and the nation and the country by taking care of their behaviour on and off the field and added: In the past, our sports environment was always decorated with the name of God and the infallible imams and religious and moral aspects, but the westerners tried to introduce their own culture along with new sports. Let's not let sports become a bridge to enter the western culture.

The Leader of the revolution also thanked the producers of the Red Rectangle, a movie about the martyrdom of a group of athletes and spectators during the bombing of a football field in Ilam province during the holy defence period and emphasized: expressing the truth with works of art is a necessary task that must be done with strength.