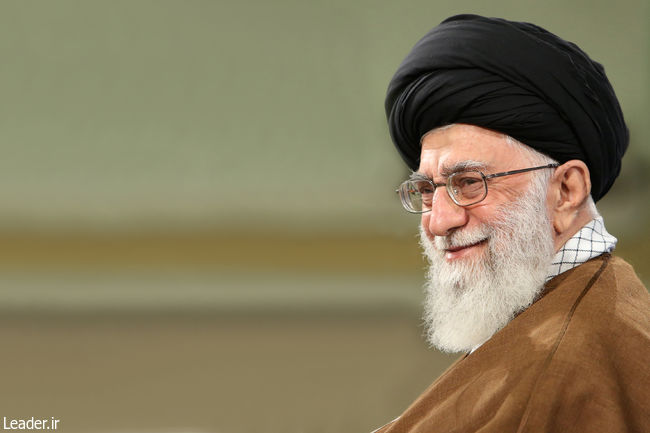 On the occasion of the arrival of the month of Rabi' al-Awwal and the arrival of the blessed birth anniversary of the seal of the prophets, Muhammad al-Mustafa (SAWAS) and Imam Ja'far al-Sadiq (a.s);, The Supreme Leader of the Islamic Revolution agreed with the proposal of pardon and reduced punishment of 1,862 people convicted by public and revolutionary courts, the judicial organization of the armed forces and government punishments.

In a letter to the Leader of the Islamic Revolution, Hujjat al-Islam wal-Muslimin Eje'i, the Chief Justice, on the occasion of the birth of the Prophet (SAWAS) and Imam Ja'far al-Sadiq (a.s), offered amnesty and reduced punishment for 1,862 convicts who were found to meet the necessary conditions in the relevant commission.