The Leader in a meeting with the members of the Union of Islamic Student Associations:

Scientific progress and crossing the borders of knowledge shouldn't be forgotten 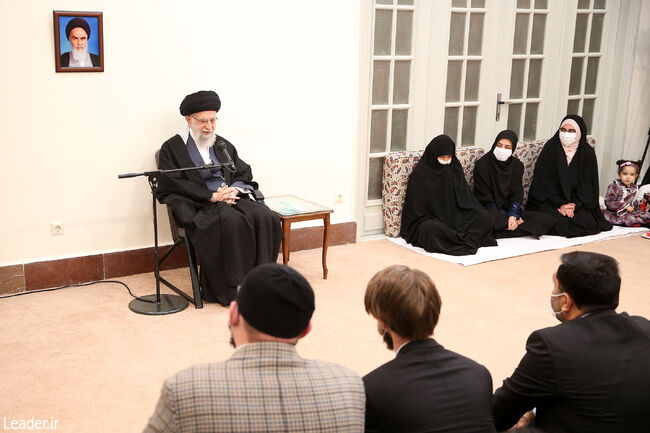 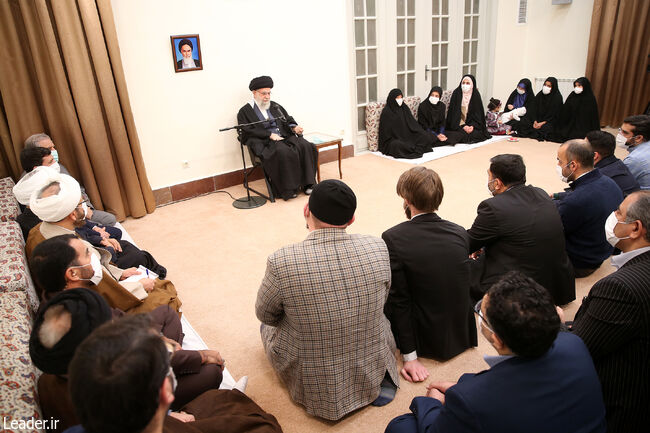 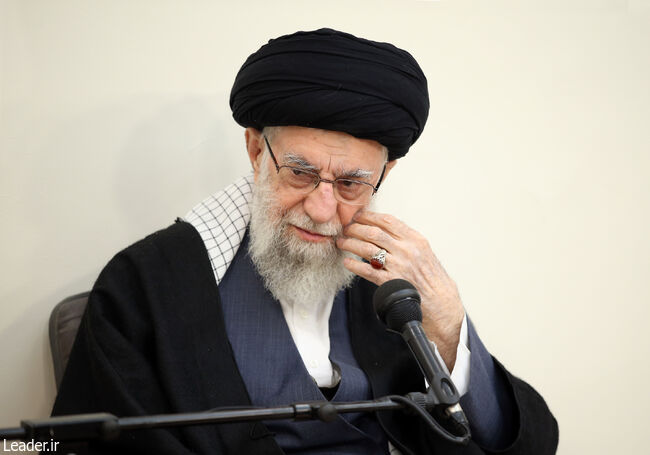 Ayatollah Khamenei also paid tribute to the late Dr Eje’i, one of the founders of the Union of Islamic Student Associations in Europe, and appreciated the activities of young students and their adoption of new and transformative perspectives and added: the Islamic student associations were formed with the dual goals of strengthening the thought and belief foundations of their members and also influencing the surrounding environment, but th Islamic student associations outside the country also have another mission, which is introducing the fundamental and central thinking of the Islamic Republic.

He explained the principles of the Islamic Republic, including the link and connection between being Republic and being Islamic as [two] key [notions]. He added: The new perspective of the Islamic Republic is that in the formation of a government, in addition to the influence of the people, the principles of religion and faith also have an effect.

The Leader of the Revolution recognized the necessity of updating Islamic student associations while preserving their principles and foundations for contemporary conditions and noted: Some principles and concepts are permanent and enduring, such as the principle of justice, which has existed for thousands of years and does not become old, but there is room for change and innovation in the implementation of justice.

At the beginning of this meeting, Hujjat al-Islam Vaezi, the representative of the Supreme Leader in the Union of Islamic Student Associations in Europe, also reported on the activities and programs of these associations.