The Leader in a meeting with cultural officials and activists: 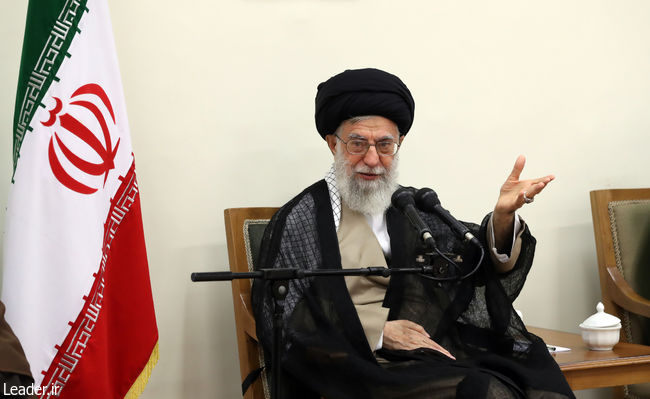 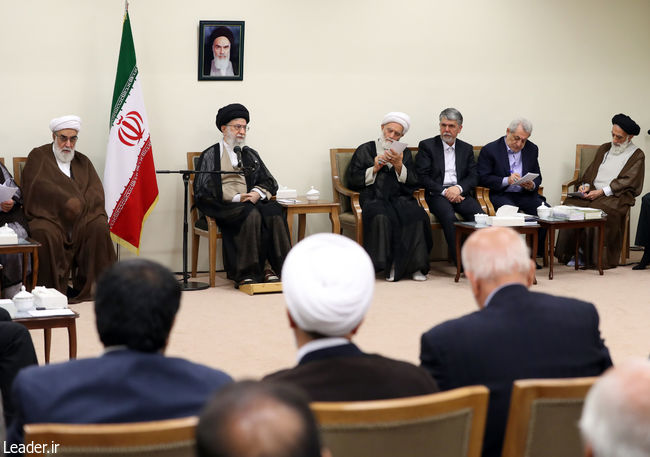 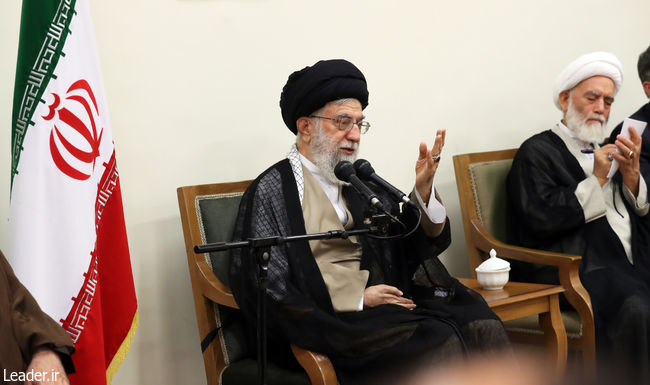 In a meeting Monday (August 21, 2017) with a number of cultural activists and officials from Yazd and Hamedan provinces, Leader of the Islamic Revolution Ayatollah Seyyed Ali Khamenei highlighted the need to promote the revolutionary spirit in the younger generation. The Leader described Martyr Hojaji as a stellar example of individuals who “germinated” after the [1979] Revolution, reiterating, “Cultural officials are duty-bound to reinforce and support the revolutionary spirit and movement in various environments.”

Pointing to the various grounds created in today’s world to mislead the youth, Ayatollah Khamenei added, “In the face of this harmful propaganda and misleading voices, there are huge capacities for guiding and raising the youth.”

The Leader of the Islamic Revolution described Martyr Hojaji as a shining example of Islamic and revolutionary germination, saying, “In a world rife with seductive visual and audio apertures, Martyr Hojaji shone as such and God placed him as proof before everyone’s eyes.”

Pointing to the plentiful demands by the youth to appear in the battlefield against the enemy, he added, “Today, many of the youth, with high motivation and unbelievable faith, seek to give up their lives, family and comfort, and fight the enemy with a passion for Jihad and safeguarding values.These new and invaluable blossoms must not be taken for granted.”

The Leader of the Islamic Revolution stressed, “Officials should boost the great current of the forces of the Revolution which fortunately runs among the youth, and should not act in such a way that it would undermine the revolutionary current and reinforce its opposite current in the cultural, academic and religion promotion environments.”